Defining their Music as "Indie/Pop with a Touch of Twang" FLOCK creates the perfect combo of Texas southern rock with California indie pop. The Four Texans that lead FLOCK have adapted into the Los Angeles ways, and brought it back to home to Dallas, Texas.

Basing their philosophies not only around the music but around building a Community. Front man, Blake Byrd has the FLOCK logo tattooed on his forearm. With temporary versions handed out at every show, it's easy to join the FLOCK.

However, Tattoo's aren't the only thing bringing everyone together. Come to a concert and you'll see nothing but RED. from the instruments, to the stage, to the wardrobe. When asked "Why Red?" Blake will tell you because "it' bold"

When you wear RED and come to a FLOCK show, you're stating that you back everything FLOCK stands for.

Life is too easy to just pass by and blend in. STAND OUT, be BOLD and join the others making a DIFFERENCE.

With their Debut Release "Begin Again" featuring over 50 artists, the community is heard even in the music. Followed by 2 other singles in 2019 "Date or Dance" and "Neon Prom", their Group vocals, Dancy hooks, and Texas Rock back bone are evident in what FLOCK has coined "Texas Raised, LA Braised".

Now in the studio and under the wing of producer Casey Diorio, most known for his multiple records with Bowling For Soup, and The Polyphonic Spree. 2020 looks big and bright. 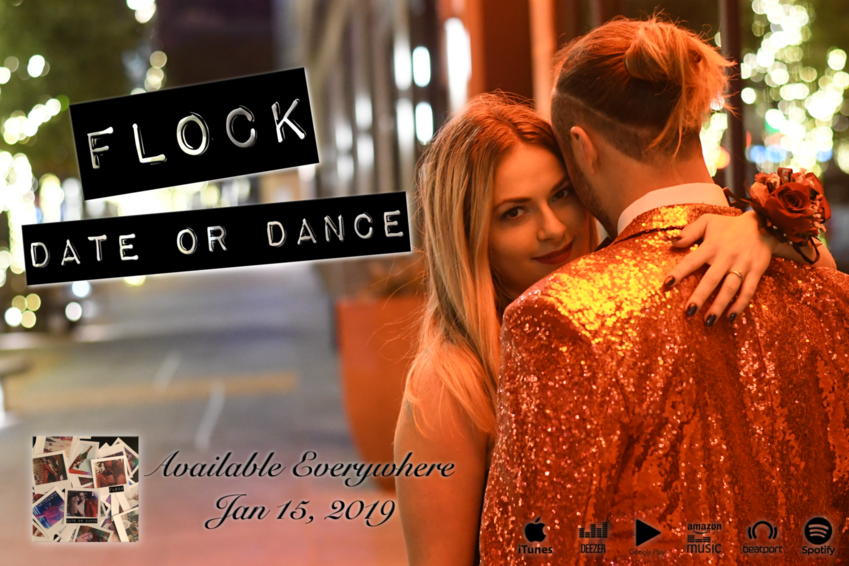 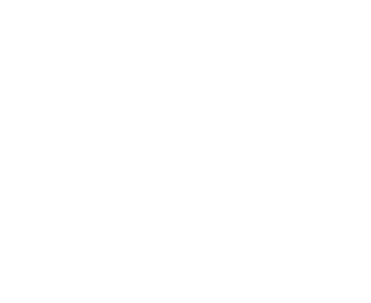 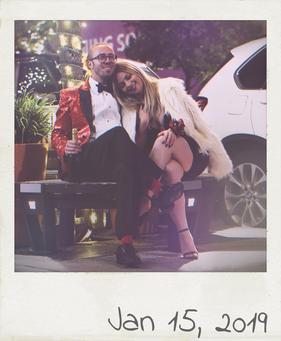